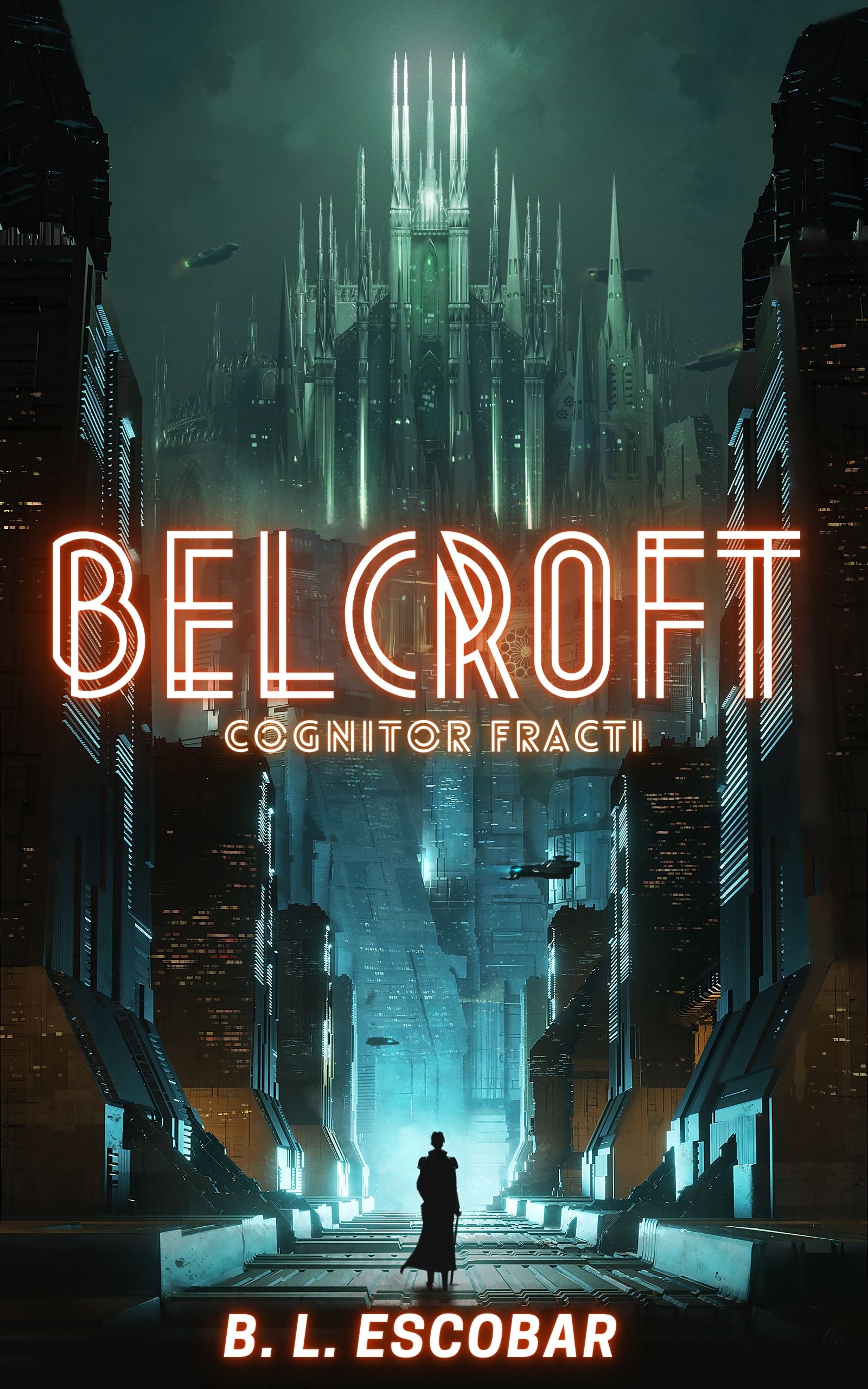 It's the 10th millennium. In grim Decorat, no mind is safe.

Major Erika Belcroft punched the wall. Her career had gone up in smoke the moment she received the message. On the brink of a promotion, too. Crap

In a metropolis of billions where people's minds are cheaper than computers, a few more hundred missing wouldn't matter. There is always more to feed the hunger of the Grand Archive

But this time, it wasn't just anyone. Somebody had taken her father

She will go back. She will wade through the rotten, violent, gang-ruled underbelly of her home city. She will find him, whatever the cost

But the city strikes back. She will soon discover that some questions lead to deadly answers

Blade Runner meets Gregor Eisenhorn from Warhammer 40.000, with a dash of Altered Carbon!